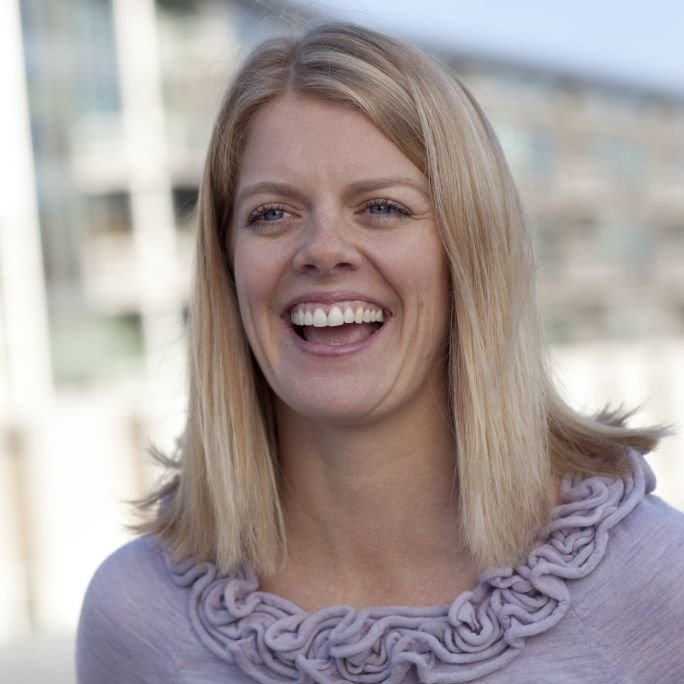 Amy Walsh is responsible for booking captivating interviews for "Morning Rush," and other shows on the channel. Before Newsy, Amy helped build and cultivate Chicago Ideas Week — the country’s largest, most approachable ideas festival which 35,000 attend annually. Before that, she was a seasoned booker for the final eight years of "The Oprah Winfrey Show." She booked presidents, authors, Olympians, comedians, musicians and everyday people for some of the highest rated episodes. Amy launched her television career at CNN in Washington, D.C., helping the irascible pundits duke it out on the nightly political debate show "Crossfire."