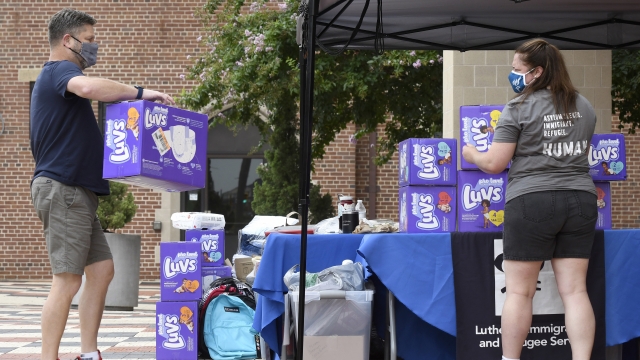 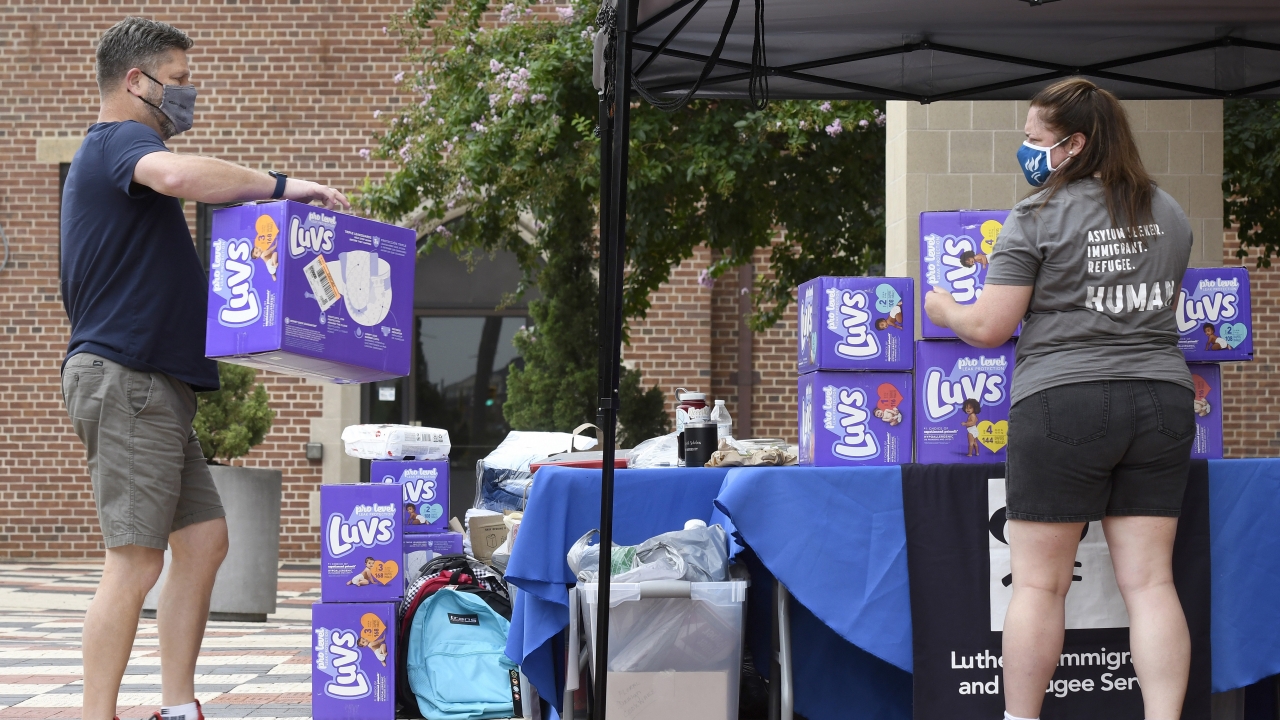 America’s major religions and denominations, often divided on other big issues, have united behind the effort to help receive an influx of refugees from Afghanistan following the end of the United States’ longest war and one of the largest airlifts in history.

Among those gearing up to help are Jewish refugee resettlement agencies and Islamic groups; conservative and liberal Protestant churches; and prominent Catholic relief organizations, providing everything from food and clothes to legal assistance and housing. 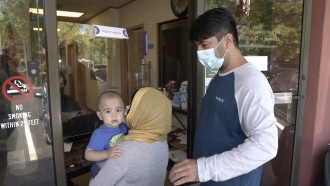 “It’s incredible. It’s an interfaith effort that involved Catholic, Lutheran, Muslim, Jews, Episcopalians ... Hindus ... as well as nonfaith communities who just believe that maybe it’s not a matter of faith, but it’s just a matter of who we are as a nation,” said Krish O’Mara Vignarajah, president and CEO of Lutheran Immigration and Refugee Service.

The effort by faith groups to help resettle them follows a long history of religious involvement in refugee policy, said Stephanie Nawyn, a sociologist at Michigan State University who focuses on refugee issues.

Decades before the U.S. Refugee Resettlement Program was created in 1980, faith organizations advocated for the resettlement of Jewish refugees during World War II. Religious groups also helped receive people who fled wars in Vietnam, the Balkans and elsewhere.

Besides helping distribute government resources, the groups mobilize private assets such as donations and volunteers and work with other private entities to provide supplies and housing, Nawyn said.

The U.S. Conference of Catholic Bishops, Catholic Charities and other agencies have been welcoming Afghan families at U.S. military bases where they're being housed temporarily. 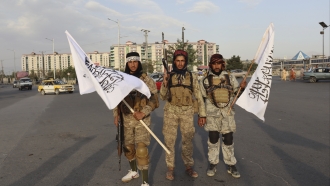 After U.S. Withdrawal, Afghan Allies Are Left Behind

A major challenge is finding affordable housing in areas where Afghans have typically resettled, including California and the Washington, D.C., region.

Among the evacuees are Afghans who obtained special immigrant visas after working with the U.S. or NATO as interpreters or in some other capacity; people who have applied for the visas but not yet received them; and those who might have been particularly in danger under the Taliban.

But thousands of others who also qualified for visas have been left behind because of a backlog of applications, and faith-based groups have called on President Joe Biden’s administration to get them safely to the U.S.

President Biden says he has tasked Secretary of State Antony Blinken to coordinate with international partners to hold the Taliban to their promise of safe passage for those who want to leave in the days ahead.