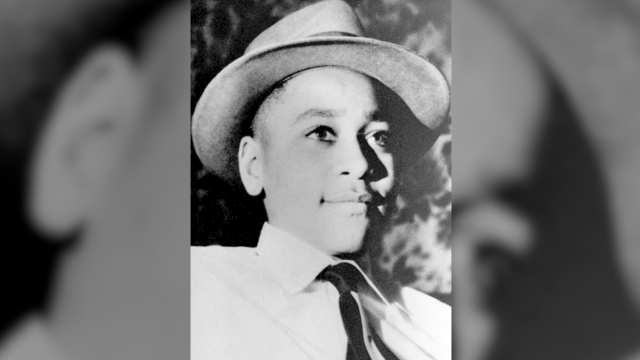 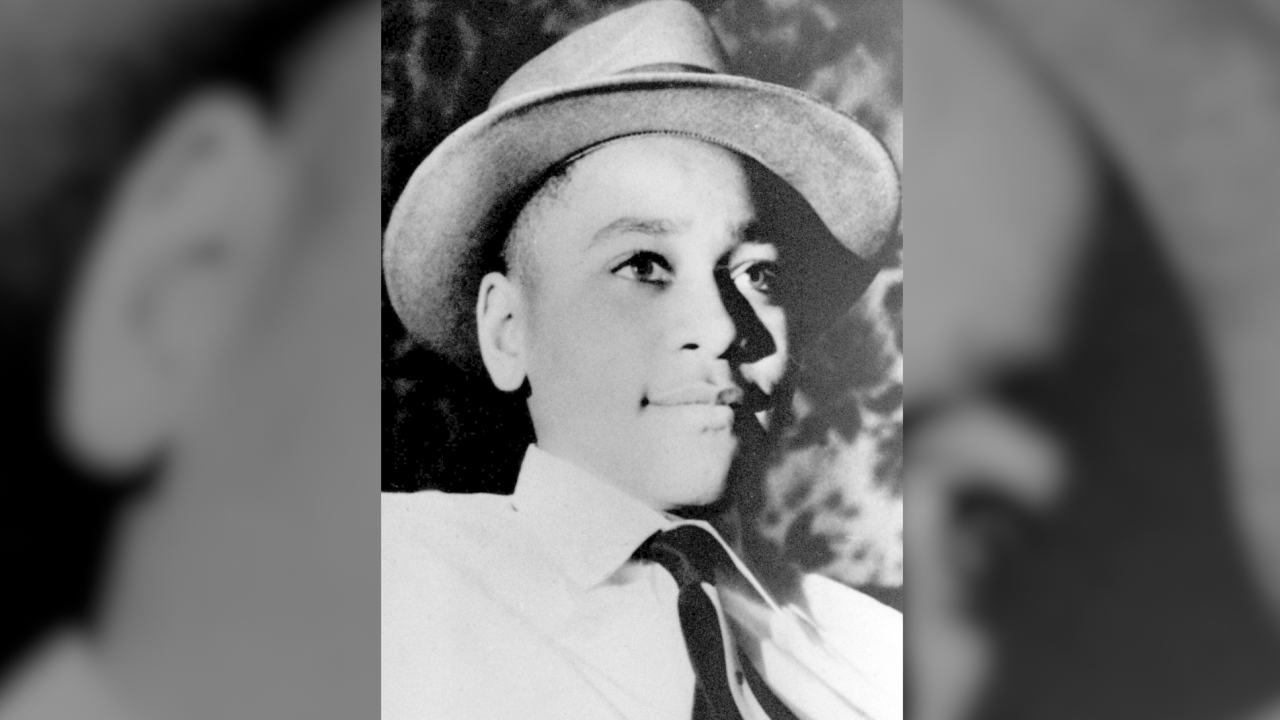 The Senate has passed a bill to award the Congressional Gold Medal posthumously to Emmett Till, the Chicago teenager murdered by white supremacists in the 1950s, and his mother, Mamie Till-Mobley, who insisted on an open casket funeral to demonstrate the brutality of his killing.

Till was abducted, tortured and killed after witnesses said he whistled at a white woman at a grocery store in rural Mississippi, a violation of the South's racist societal codes at the time. In return, he was rousted from bed and abducted from a great-uncle’s home in the predawn hours four days later.

The killing galvanized the civil rights movement after Till's mother insisted on an open casket and Jet magazine published photos of his brutalized body.

Senators Cory Booker, D-N.J. and Richard Burr, R-N.C., introduced the bill to honor Till and his mother with the highest civilian honor that Congress awards. They described the legislation as a long overdue recognition of what the Till family endured and what they accomplished in their fight against injustice.

The House version of the legislation is sponsored by Rep. Bobby Rush, D-Ill. He also has sponsored a bill to issue a commemorative postage stamp in honor of Mamie Till-Mobley.