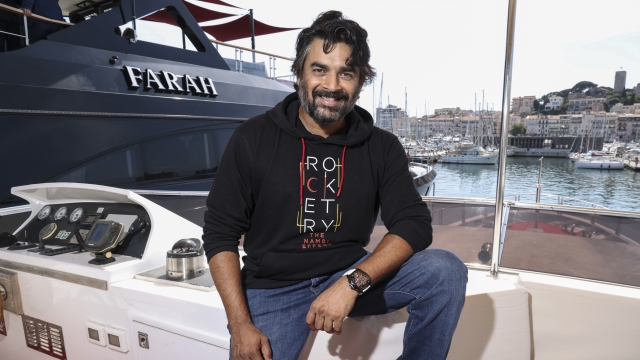 SMS
'Rocketry: The Nambi Effect' Director Speaks To Newsy
By Newsy Staff
By Newsy Staff
June 19, 2022
"Directing was not something I intended to do. I've never even directed an iPhone film," Maddy tells Newsy.

“Rocketry: The Nambi Effect, which hits theaters July 1, is a film based on the life of Nambi Narayanan, an Indian scientist and aerospace engineer who was falsely accused of espionage.

It's produced and directed by Ranganathan ‘Maddy’ Madhavan, who also plays the titular lead role.

This is Maddy’s first time as a director and joins Newsy, all the way from India, to tell us how this movie came to life.