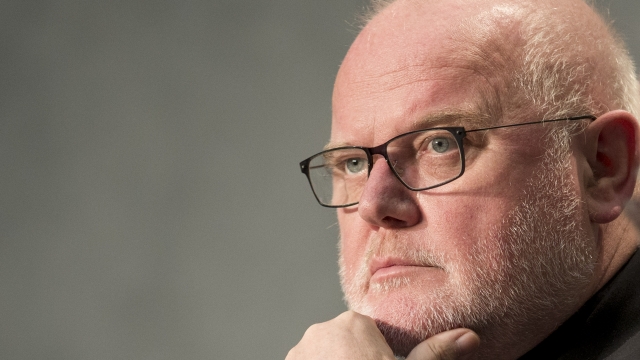 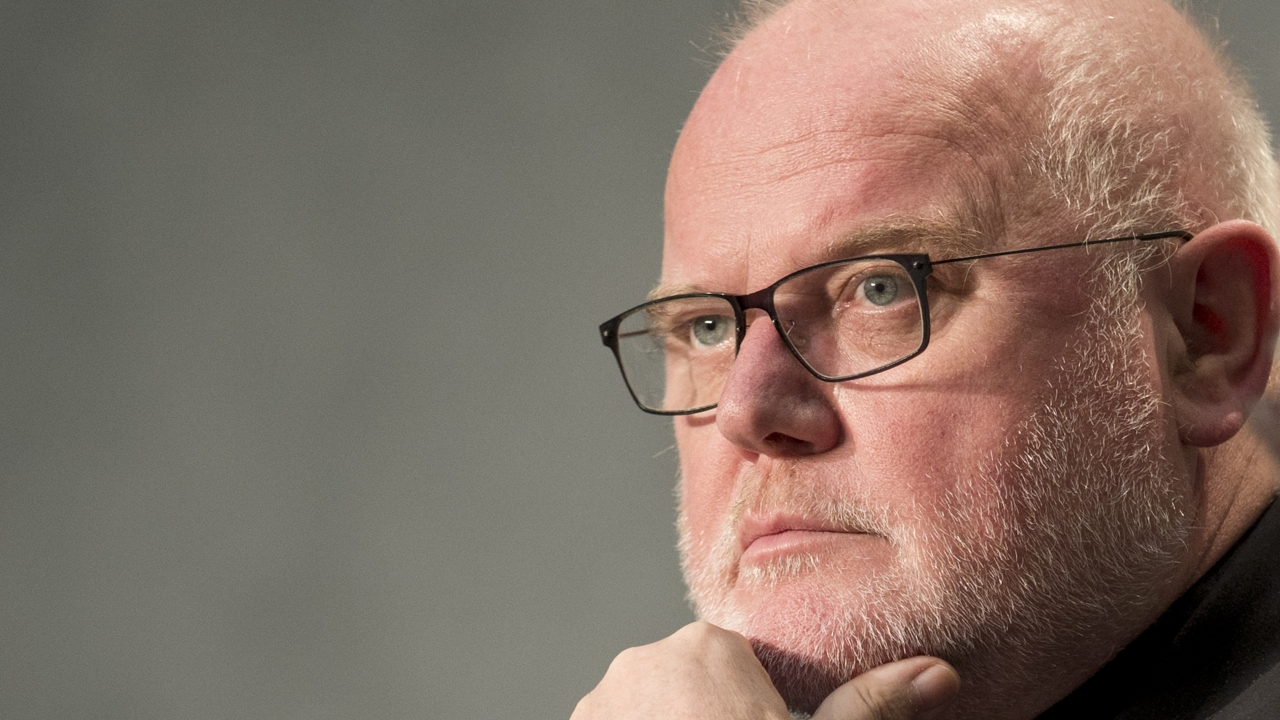 Pope Francis refused Thursday to let German Cardinal Reinhard Marx resign over the sex abuse scandal in the church, but said a process of reform was necessary and that every bishop must take responsibility for the "catastrophe" of the crisis.

Francis wrote a letter to Marx in response to the German’s bombshell announcement last week that he had offered to resign as archbishop of Munich and Freising over the church's mishandling of abuse cases. Francis refused to accept the resignation and told Marx in the letter he must continue as archbishop and "shepherd my sheep."

Francis said what was necessary instead was a process of reform "that doesn’t consist in words but attitudes that have the courage of putting oneself in crisis, of assuming reality regardless of the consequences."

Francis' letter, written originally in Spanish and using an informal, brotherly tone, appeared to give Marx papal backing to proceed with the German Church's controversial reform process that was launched as a response to the abuse crisis and reports into the German hierarchy's mishandling of cases over decades.

The so-called "Synodal Path" has sparked fierce resistance inside Germany and beyond, primarily from conservatives opposed to opening any debate on issues such as priestly celibacy, women’s role in the church and homosexuality.

Resistance has also come from the Vatican and bishops outside Germany, including culture warriors in the United States who have broken with church protocol to pen essays critical of the German reform process.

The speed with which Francis resoundingly rejected Marx’s offer to resign, though, was curious and suggested the drama might have been somewhat choreographed, at least from the pope's end, perhaps to embolden Marx and give him backing for the "Synodal Path" to carry on.

Marx had said he had been thinking about resigning for several months and had discussed it with Francis. He said he decided to publish his resignation letter June 4, after Francis gave him permission to do so.

Within a week, Francis had published his response, with the correspondence between both men being made public in a variety of languages and released officially.

Francis’ decision to keep Marx on was welcomed by the head of the influential German lay group ZdK, or Central Committee of German Catholics, which is engaged in the reform process with the German hierarchy.

"I am happy that we are keeping Cardinal Marx as a strong voice, not least with a view to the Synodal Path," ZdK leader Thomas Sternberg told the Rheinische Post newspaper.

In his letter, Francis said every bishop must take personal and collective responsibility for the institution’s failures to protect young people from sexual predators, and that doing so inherently puts the institution in crisis.

"Not everyone wants to accept this reality, but it’s the only path because making proposals to change your life without 'putting flesh on the grill,' won’t do anything," Francis wrote.