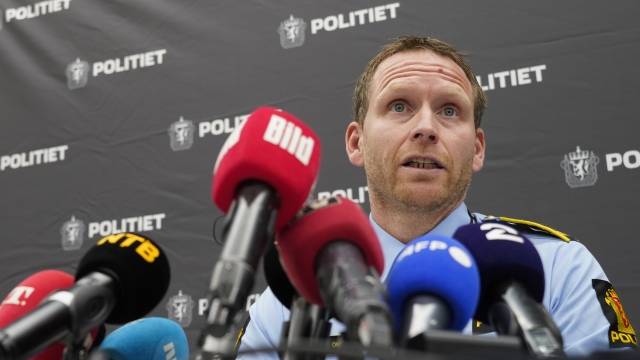 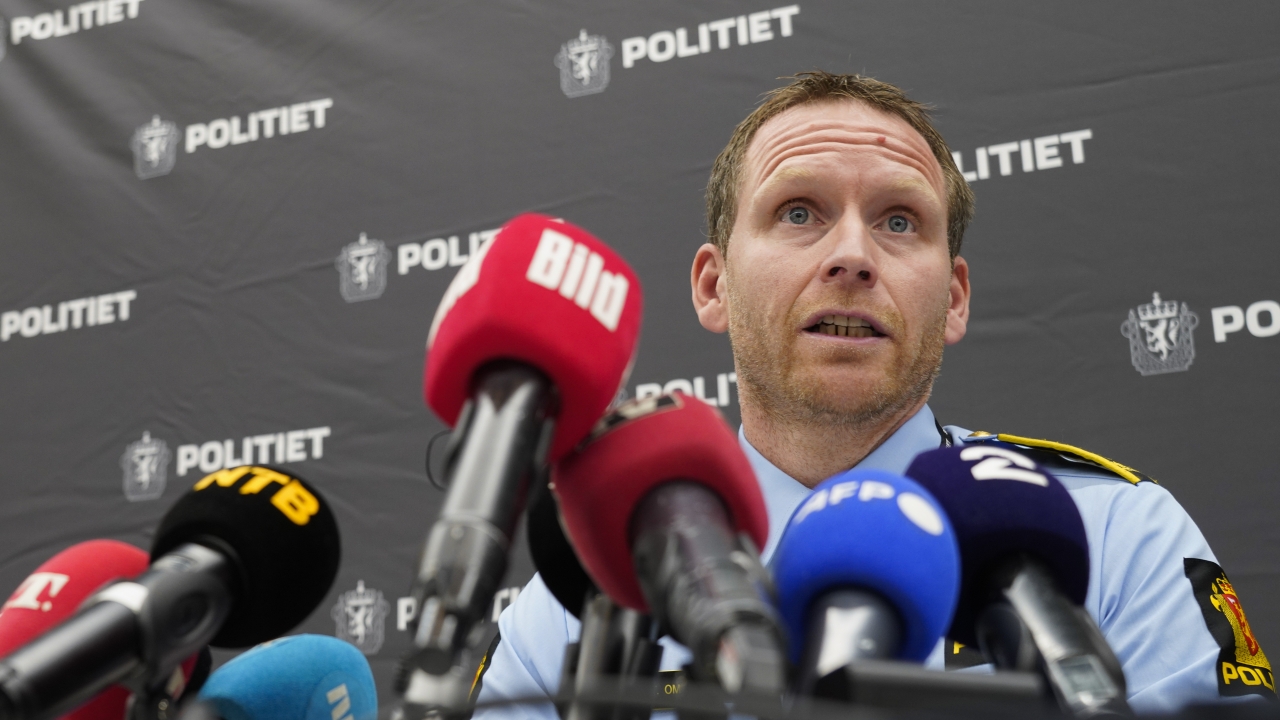 Norwegian police say the Danish man suspected of killing five people and injuring three others in an attack last week also used "stabbing weapons" along with a bow and arrow to kill his victims.

Police inspector Per Thomas Omholt said it was likely the 37-year-old suspect, identified as Espen Andersen Braathen, first used arrows to wound his victims and then killed them by stabbing them with an unspecified weapon or weapons in Wednesday's attack in Kongsberg, a town of 26,000 southwest of the capital, Oslo.

"When it comes to weapons, we have previously stated that a bow and arrow has been used," Omholt told a news conference Monday. "Other weapons that have been used are stabbing weapons. We don't want to go out with what kind of stabbing weapons were used as all witnesses at the scene haven't been questioned yet."

Andersen Braathen has confessed to the killings and has initially been charged with five murders. Omholt said, however, the list of charges would be extended as the investigation proceeds.

Omholt reiterated Norwegian police's assessment that the suspect's apparent mental illness was the likely cause for the attack, while Andersen Braathen's statement of being a convert to Islam had become a less important investigation line.

Norwegian police have identified the four female victims as Andrea Meyer, 52; Hanne Englund, 56; Liv Berit Borge, 75; and Gun Marith Madsen, 78. The male victim was Gunnar Erling Sauve, 75. Meyer is a native of Germany who had moved to Norway several years ago.

"So far, all indications are that these victims were randomly picked," Omholt said, adding that police had questioned some 60 witnesses.

The victims all lived on the same street in Kongsberg and several were part of its thriving artists' community, Norwegian media reported.

The regional police department received reports Wednesday evening about a man shooting arrows at the Coop Extra supermarket in central Kongsberg. According to a police timeline, the first information on the attack was logged at 6:13 p.m. and Andersen Braathen was caught at 6:47 p.m.

An unarmed police patrol spotted the suspect in the supermarket and Andersen Braathen shot at them with several arrows before fleeing. One of the wounded was an off-duty police officer inside the supermarket. The patrol called for reinforcements and armed police apprehended the suspect, but not before the victims were killed, police have said.

Norway's domestic intelligence agency has called for an independent investigation into the police's delay in capturing Andersen Braathen amid criticism that the police response was too slow.

The Coop Extra supermarket reopened on Monday, saying in a press release that the "tragic incident" had affected its employees, and its main focus was now to take care of them. No employees were wounded in the attack.