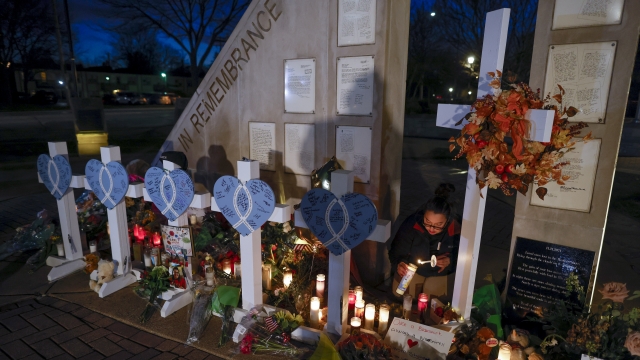 Six people have now died and more than 60 others were injured after a car drove into a Waukesha, Wisconsin, Christmas parade. Children's Wisconsin says 13 minors are still being treated at their hospital, and six of them are in critical condition. 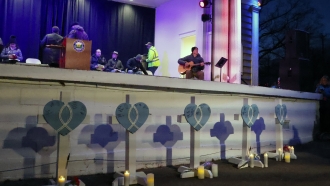 Waukesha native and NFL star J.J. Watt is offering support for his hometown and has pledged to cover funeral costs for all those who lost their lives. The night of the tragedy he said he was "thankful to everyone who rushed to action" to help the people affected.

Pittsburgh Steelers' Joe Schobert was also born and raised in Waukesha. He and his wife Megan announced they're also assisting with funeral costs and medical expenses for all those affected. They're inviting others to donate and do whatever they can to help the victims.

An 8-year-old boy became the sixth person to die Tuesday.

A criminal complaint alleges that the suspect in the case steered side-to-side with the intent of striking marchers and spectators.

Darrell Brooks Jr., 39, was charged with multiple counts of first-degree intentional homicide, a charge that carries a mandatory life sentence if he's convicted. He rocked back and forth in his seat and cried throughout his court hearing Tuesday, his attorney's arm on his back, as the charges against him were detailed. His bail was set at $5 million, and a preliminary hearing was scheduled for Jan. 14.