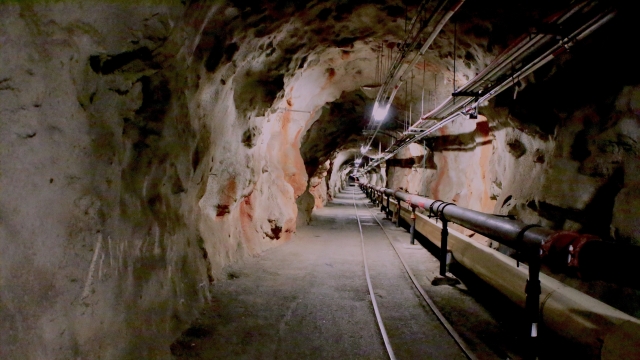 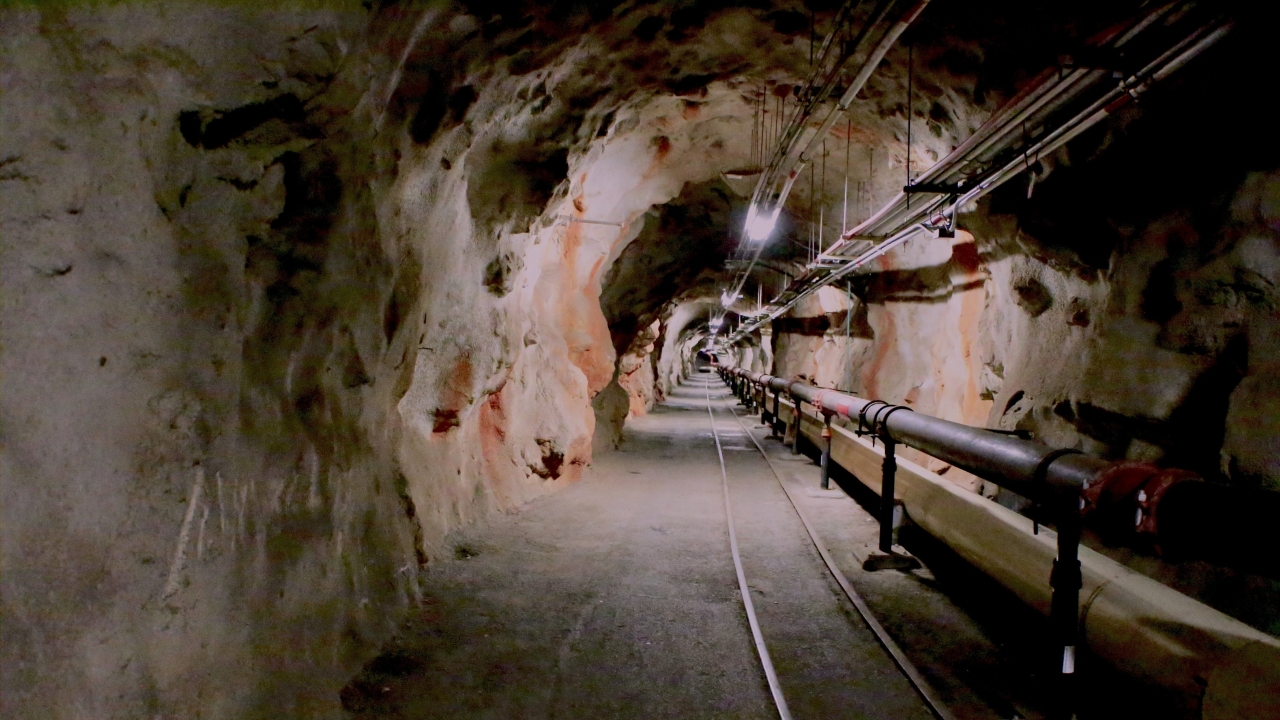 The investigation is the first detailed account of how jet fuel from the Red Hill Bulk Fuel Storage Facility, a massive World War II-era military-run tank farm in the hills above Pearl Harbor, leaked into a well that supplied water to housing and offices in and around the sprawling base. Some 6,000 people suffered nausea, headaches, rashes and other symptoms.

After months of resistance, the military in April agreed to an order from the state of Hawaii to drain the tanks and close the Red Hill facility. A separate report the Defense Department provided to the state Department of Health on Thursday said December 2024 was the earliest it could defuel the tanks safely.

The investigation report listed a cascading series of mistakes from May 6, 2021, when operator error caused a pipe to rupture and 21,000 gallons of fuel to spill when fuel was being transferred between tanks. Most of this fuel spilled into a fire suppression line and sat there for six months, causing the line to sag. A cart rammed into this sagging line on Nov. 20, releasing 20,000 gallons of fuel.

The area where the cart hit the line isn't supposed to have fuel, and so the officials who responded to the spill didn't have the right equipment to capture the liquid.

"The team incorrectly assumes that all of the fuel has been sopped up," Adm. Sam Paparo, the commander of the U.S. Pacific Fleet, told reporters at a news conference. About 5,000 gallons wasn't recovered.

Red Hill officials thought that only 1,618 gallons had leaked in the May spill and that they recovered all but 38 gallons. They noticed that one of the tanks was short 20,000 gallons but believed it had flowed through the pipes and didn't realize it had flown into the fire suppression line. They didn't report the discrepancy to senior leadership.

After the November spill when people started getting sick, the military moved about 4,000 mostly military families into hotels for months while they waited for their water to be safe again.

The spill contaminated the Navy's water system. Fuel didn't get into the Honolulu municipal water supply. But concerns the oil might migrate through the aquifer and get into the city's wells prompted the Honolulu Board of Water Supply in December to shut down a key well serving some 400,000 people. The agency has been asking residents to conserve water because of this and unusually dry weather.

The report said officials defaulted to assuming the best about what was happening when the spills occurred, instead of assuming the worst, and this contributed to their overlooking the severity of situation.

Paparo said the Navy was trying to move away from that. He called it an ongoing process "to get real with ourselves" and "being honest about our deficiencies."

He recommended that the Navy review operations at 48 defense fuel storage facilities worldwide.

"We cannot assume Red Hill represents an outlier, and similar problems may exist at other locations," Paparo wrote in the report.

The vice chief of naval operations has assigned the head of U.S. Fleet Forces Command, a four-star admiral, to determine disciplinary measures for those in uniform. Recommendations regarding civilian employees will be sent to their supervisors, Paparo said.

The report said the investigation revealed that poor training and supervision, ineffective leadership and an absence of ownership regarding operational safety also contributed to the incident.

"The lack of critical thinking, intellectual rigor, and self-assessment by key leaders at decisive moments exemplified a culture of complacency and demonstrated a lack of professionalism that is demanded by the high consequence nature of fuel operations," the report said.

In particular, the investigation highlighted a February 2021 decision by the commanding officer of Fleet Logistics Center Pearl Harbor to remove uniformed military oversight from day-to-day operations at Red Hill. The report said this significantly increased the risks of fuel handling operations.

It also noted key leaders at the scene of the November 2021 spill failed to exercise a sense of urgency, critical thinking, forceful backup and timely and effective communication demanded "by the seriousness of the situation."

U.S. Rep. Kaiali'i Kahele said the Navy repeatedly said Red Hill was a vital part of U.S. national defense yet it was left for decades without proper oversight. He said this shows a lack of leadership, investment and gross negligence.

"The Navy's report states that the fuel leaks at Red Hill on May and November 2021 were preventable. This is shocking and deeply concerning," Kahele, a Democrat from Hawaii, said in a statement.

David Henkin, an attorney for Earthjustice, which has been filing legal challenges against the facility, said the Navy has failed to learn from its mistakes.

"Rather than act swiftly to remove the more than 100 million gallons of toxic fuel that remain perched over Oahu's sole source aquifer, the Navy proposes to take another two and a half years — until the end of 2024 — to defuel the Red Hill tanks," he said. "That is completely unacceptable."