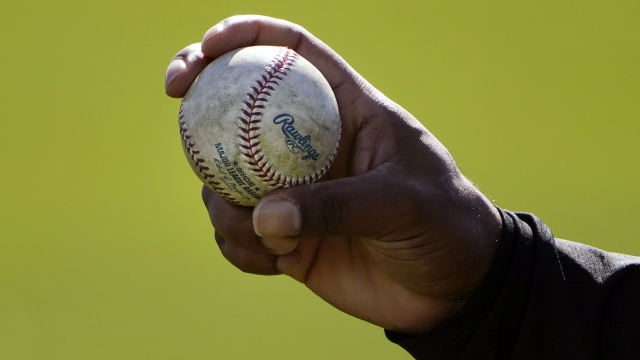 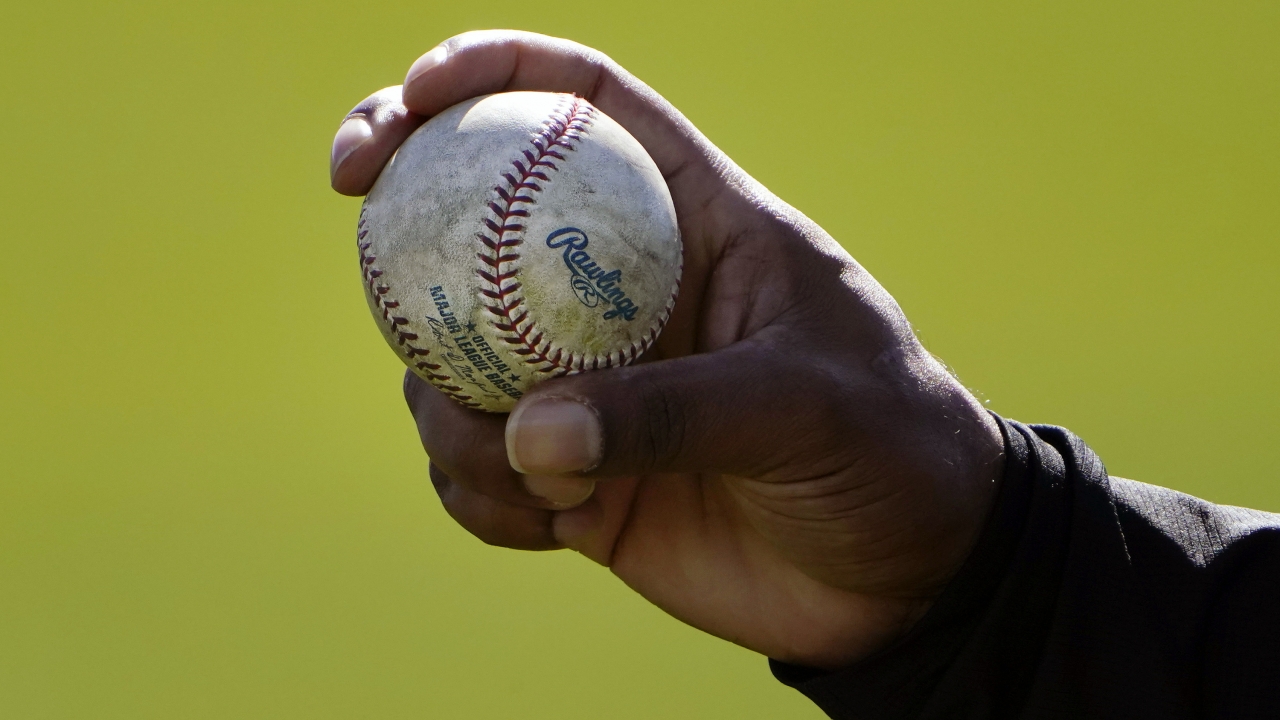 Pitchers will be ejected and suspended for 10 games for using illegal foreign substances to doctor baseballs in a crackdown by Major League Baseball that will start June 21.

The commissioner’s office, responding to record strikeouts and a league batting average at a more than half-century low, said Tuesday that major and minor league umpires will start regular checks of all pitchers, even if opposing managers don’t request inspections.

While suspensions would be with pay, repeat offenders would receive progressive discipline, and teams and club employees would be subject to discipline for failure to comply.

"After an extensive process of repeated warnings without effect, gathering information from current and former players and others across the sport, two months of comprehensive data collection, listening to our fans and thoughtful deliberation, I have determined that new enforcement of foreign substances is needed to level the playing field," baseball Commissioner Rob Manfred said in a statement.

"I understand there’s a history of foreign substances being used on the ball, but what we are seeing today is objectively far different, with much tackier substances being used more frequently than ever before. It has become clear that the use of foreign substance has generally morphed from trying to get a better grip on the ball into something else — an unfair competitive advantage that is creating a lack of action and an uneven playing field."

The perception of an increased use of foreign substances, tied to a drop in offense, is viewed as the largest instance of widespread cheating in baseball since the rise of steroids, which ended in the adoption of random drug-testing with penalties ahead of the 2004 season.

MLB told teams on March 23 it would increase monitoring and initiated steps that included collecting balls taken out of play from every team and analyzing Statcast spin-rate data.

The anticipated clampdown already appears to have had an impact.

Fastball spin rates averaged 2,306-2,329 revolutions per minute each week from the start of the season though June 5, according to MLB Statcast data.

Following an owners' meeting on June 3 when talk of a crackdown emerged, the average declined to 2,282 during the week of June 6 and dropped to 2,226 on Sunday.

Rosin bags will continue to be allowed but rosin cannot be combined with sunscreen or other substances, and pitchers are being told not to use sunscreen after sunset in outdoor stadiums and not to use it at all in indoor ballparks. Umpires will inspect rosin bags before games to make sure they are standard.

As part of the initiative, umpires will check all starters multiple times and all relievers either at the end of his first inning or when removed, whichever occurs first. Caps, gloves and fingertips will be checked. Umps also may check when they notice sticky balls or when perceiving a pitcher going to his glove, cap, belt, uniform or body in a manner that may be to retrieve or apply a substance.

Catchers will be subject to routine inspections and position players may be searched.

Pitchers will be responsible for foreign substances found on catchers and position players.

A position player will not be ejected for possession of a foreign substance unless the umpire determines the player was applying it to a ball to aid a pitcher.

Violators are subject to ejection and decisions are not subject to replay review. Refusal to allow inspection will be presumed to have violated rules and will be ejected. Club employees who assist players in using or masking foreign substances or who refuse to cooperate or who fail to report violations will be subject to fines and suspensions.