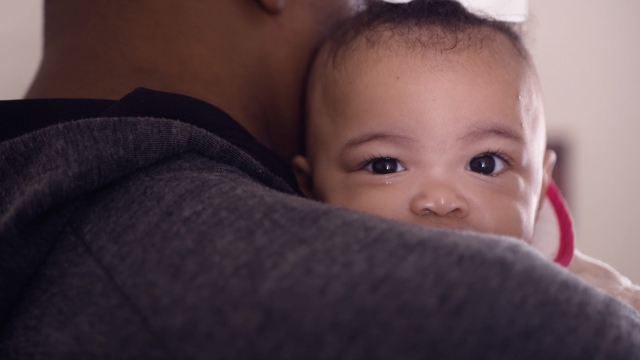 U.S. mothers die during childbirth at rates far higher than the rest of the developed world. And over the past several years, the maternity wards women turn to for care have been disappearing across the country. "Maternity Deserts," a Newsy documentary, follows mothers navigating those gaps in care and reveals new data findings on where and why maternal care centers have closed.

In this project, Newsy reporters compiled a comprehensive database looking at maternity ward closures over the past decade. Their analysis found that, since 2008, over 100 maternity wards, labor and delivery units and birthing centers in the U.S. have shuttered. And a Newsy analysis shows 10.6 million U.S. women lived in counties with no OB-GYNs to provide maternal care, according to the latest available data from 2016. That’s up from an estimated 9.9 million women living in counties without OB-GYNs in 2010.

"The data are really clear about who suffers the worst maternal health outcomes in the United States," said Katy Kozhimannil, Associate Professor and Director of Research at the University of Minnesota. "We found that counties with a higher proportion of black residents where there were more black folks living in these rural communities they were more likely to lose hospital based obstetric services even after we controlled for everything else. Race alone was a factor."

"Maternity Deserts" is available on the Newsy channel across  leading cable providers and over-the-top platforms including YouTube TV and Sling TV. It's also available to stream on demand on Newsy's apps and online at newsy.com/deserts. To find all the ways to watch Newsy, visit newsy.com/platforms.