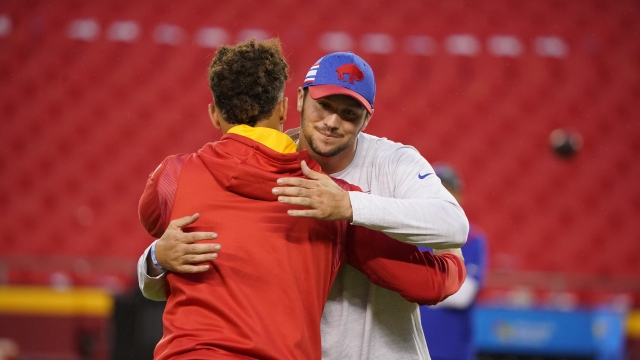 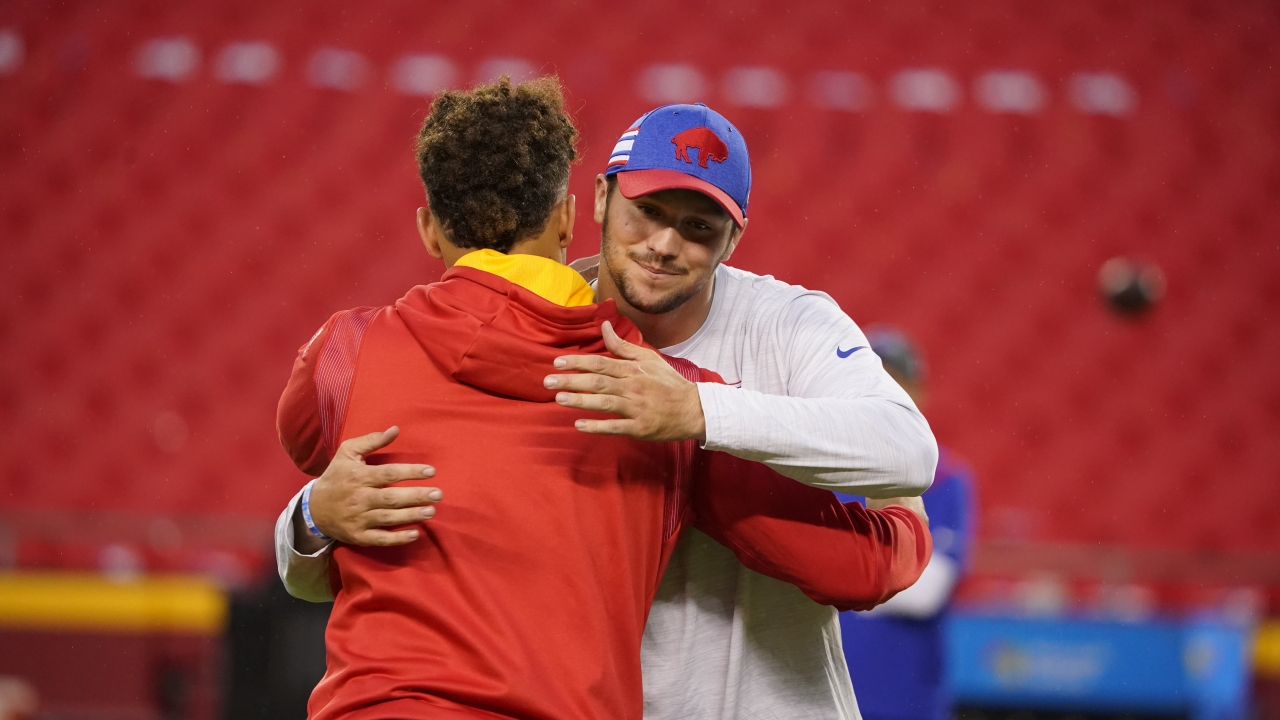 The Buffalo Bills lost to the Kansas City Chiefs in the divisional round of the playoffs over the weekend — but there is a silver lining.

The hospital says it had a flood of $13 donations this week after the Chiefs tied the game with just 13 seconds left in regulation. They went on to win in overtime.

The fan who organized the effort had planned to raise funds for one of Kansas City quarterback Patrick Mahomes' charities but changed course when he heard about the way Buffalo fans — called Bills Mafia — give back to other teams and their communities.