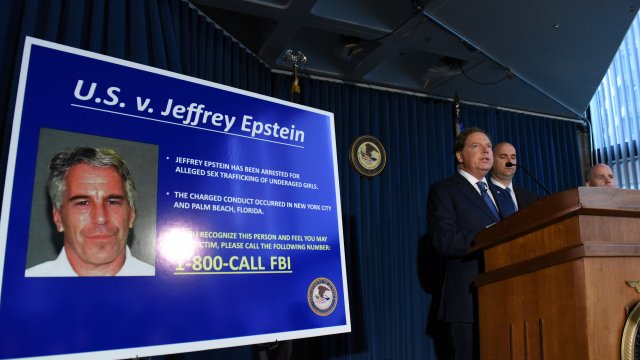 On Thursday, Jeffrey Epstein's lawyers proposed a bail package that would let the multimillionaire remain out of prison pending trial and instead stay at his home in Manhattan.

According to court documents, the arrangement would also stipulate that Epstein be placed under electronic monitoring, deregister his private jet, consent to U.S. extradition from any other country and post a "substantial" personal recognizance bond.

He pleaded not guilty to all charges earlier this week. He's been detained in New York in the Metropolitan Correctional Center.

Prosecutors have thus far pushed for Epstein to stay in detention without bail until his trial. His bail hearing will be Monday.