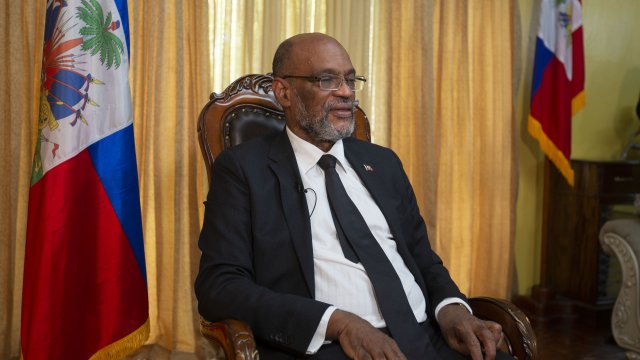 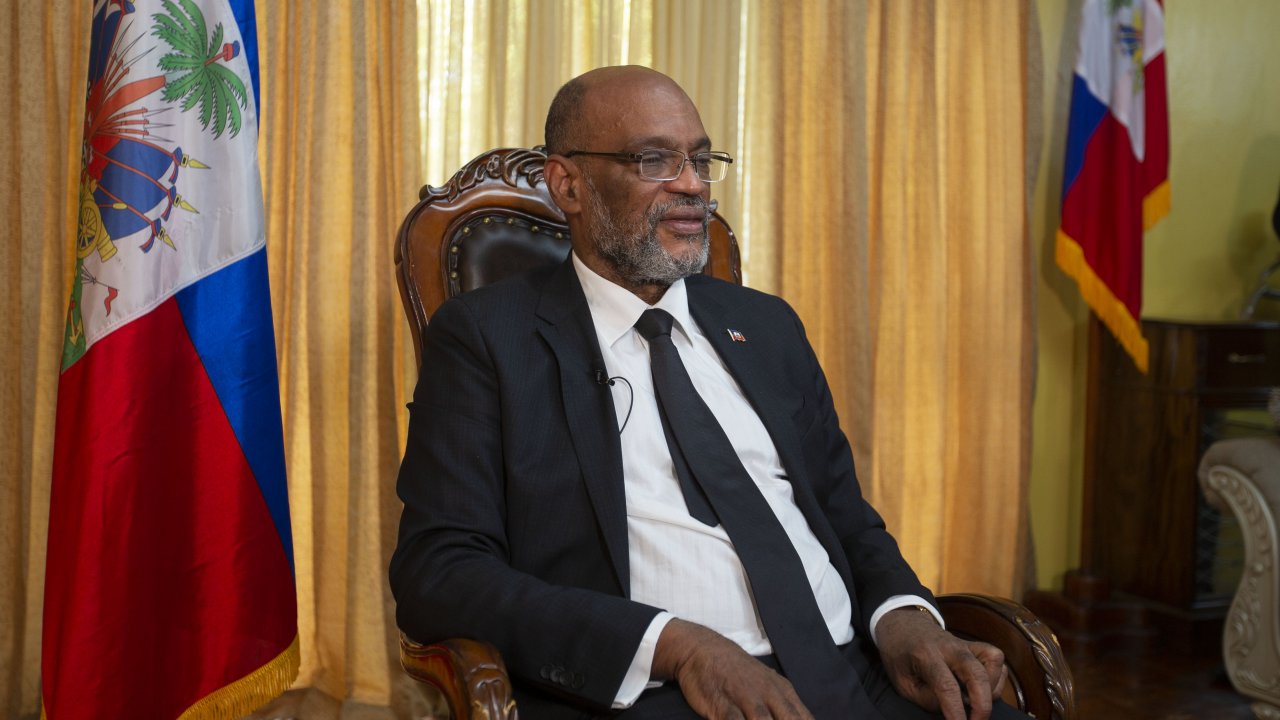 By Meg Hilling
By Meg Hilling
January 11, 2022
A NYT report explores allegations that Haiti's prime minister had a relationship with one of the suspects in the murder of the nation's leader.

There are new details about the July assassination of Haitian president Jovenel Moïse.

A report from the New York Times explores allegations that Haiti's prime minister, Ariel Henry, had a relationship with one of the suspects in the murder of the leader of that Carribean nation.

The Times report includes an interview with Rodolphe Jaar, a Haitian businessman and former drug trafficker who admitted to helping finance and plan the assassination.

Jaar’s interview with the Times details a relationship between Prime Minister Henry and Joseph Felix Badio, a former Justice Ministry official. Badio is wanted by authorities in Haiti for allegedly organizing the assassination of Moïse.

Jaar says following the assassination, Badio told him Henry was "my good friend" and that he had "full control" over the new prime minister now in charge of Haiti.

In addition, Jaar says Badio told him he was able to secure help from Henry while on the run in the days after the assassination.

Jaar tells the paper that the plan had not been to assassinate Moïse, but rather to get him to step down.

The Times cites detailed records of calls between Badio and Henry, both before and after the assassination.

Henry, who is now acting president of Haiti, has denied speaking to Badio or having any relationship with him.

Moïse was killed at his home at the age of 53. He had been ruling by decree for more than two years after the country failed to hold elections, which led to parliament being dissolved.

Opposition leaders have accused him of a power grab that included limiting audits of government contracts and creating an intelligence agency that answered only to him.

Jaar's arrest follows the U.S. extradition last week of another one of the main suspects involved in the death of Moïse. In response to the New York Times report, Claude Joseph, who briefly served as acting prime minister and president of Haiti last year, wrote on Twitter, requesting that Henry put himself at the disposal of the country's justice system, as the country wants explanations.