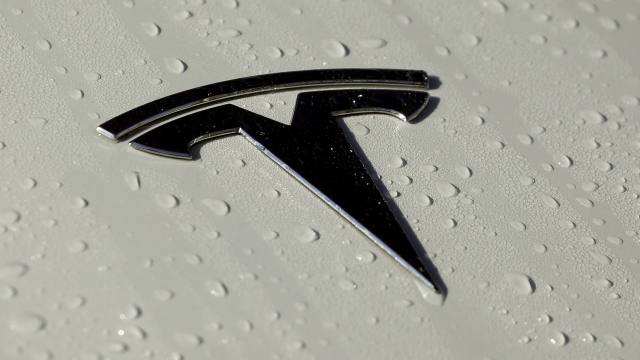 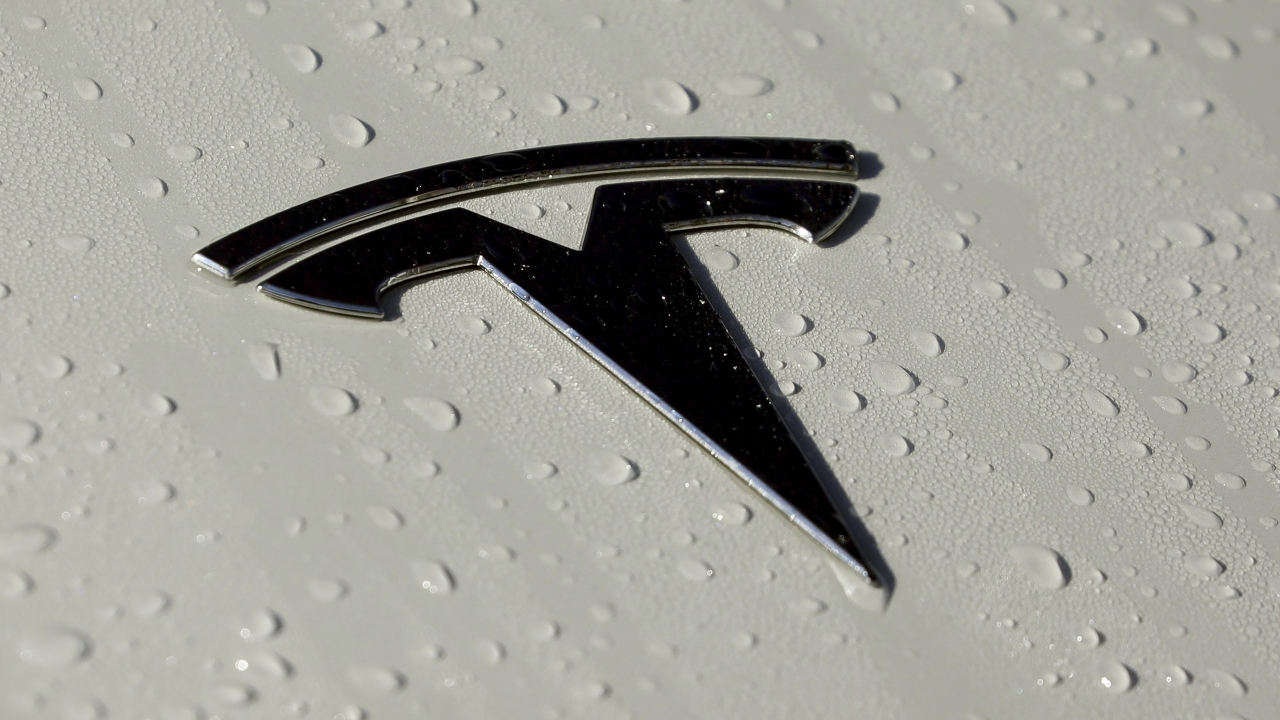 A Black former Tesla worker who said he was harassed and faced with “daily racist epithets," including the "N-word," while working at the company's Fremont, California, plant has rejected a substantially reduced award of $15 million in his lawsuit.

Owen Diaz, who worked at the Tesla plant in 2015 and 2016 as a contracted elevator operator before quitting, was originally awarded $6.9 million in damages for emotional distress and $130 million in punitive damages in the case.

A judge slashed that by nearly 90% to $15 million, which Diaz turned down, according to a court filing. Diaz's rejection of the award could mean a new trial in the case.

Diaz had alleged that employees drew swastikas and left racist graffiti and drawings around the plant and that supervisors failed to stop the abuse.

A representative for Tesla could not immediately be reached for comment Wednesday night.

U.S. Retail Sales Were Flat In July As Inflation Takes A Toll

Why Aren’t There More Electric Vehicles On The Road?