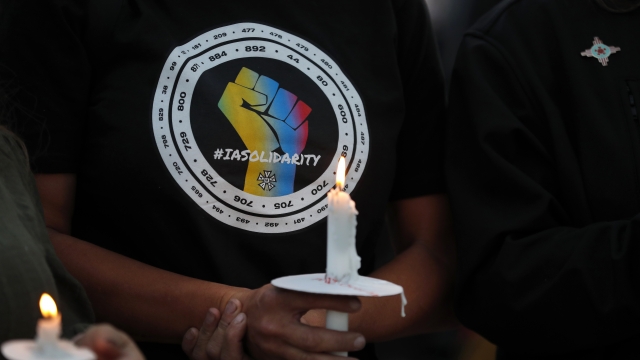 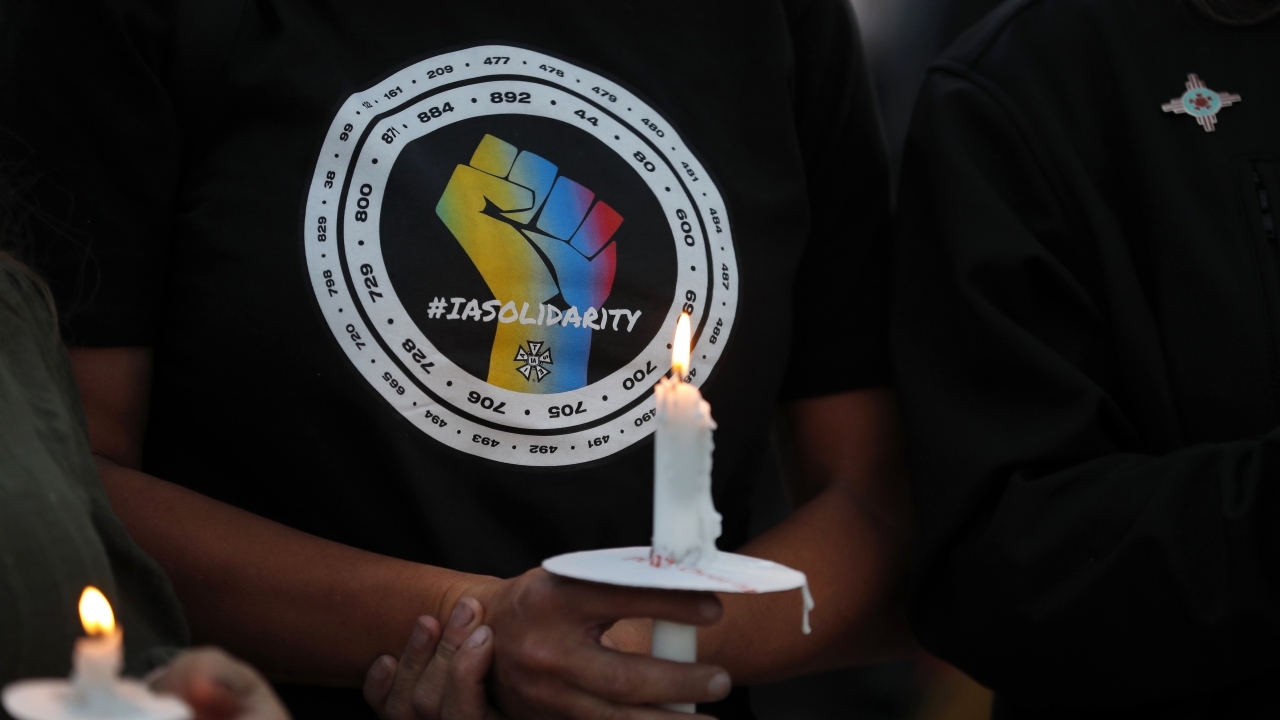 Film industry crew members have narrowly voted to approve a pair of contracts with Hollywood producers after a standoff that came within days of a strike that would have frozen productions across the U.S., union leaders said Monday.

The agreements passed 56% to 44% among delegates from the 36 local unions of the International Alliance of Theatrical and Stage Employees in the voting system that resembles the U.S. Electoral College.

But in the popular vote, 50.3% said yes and 49.7% no of the approximately 45,000 members who cast a ballot in voting held from Friday through Sunday.

The razor-thin total stood in contrast to the last vote from union members, in which 98% approved giving union leaders the authority to call a strike.

A victorious "no" vote would have reopened negotiations and brought back the possibility of a strike.

There was joy and relief among many members when the three-year deal was reached with producers on Oct. 16, two days before a strike deadline.

But many others were disillusioned with the details, saying the contracts didn't go far enough to address issues like long workdays that may lack breaks or lunch, and the debilitating fatigue it causes.

Veteran stagehand Jason Fitzgerald said in an email after the results were announced that he was "Disappointed. Disgusted. Sold out by leadership. Not surprised."

The vote took place in the shadow of the shooting that killed cinematographer Halyna Hutchins and injured director Joel Souza on the New Mexico set of the film "Rust."

Alec Baldwin, the film's star-producer who fired the gun, called it a "one-in-a-trillion event," but many felt like the incident was emblematic of the industry's corner-cutting and critical flaws.

According to the union, core safety and economic issues are addressed in the proposed agreements covering workers on film and TV productions.

"Our goal was to achieve fair contracts that work for IATSE members in television and film — that address quality-of-life issues and conditions on the job like rest and meal breaks," IATSE International President Matthew Loeb said in a statement. "We met our objectives for this round of bargaining and built a strong foundation for future agreements."

The agreements include across-the board wage increases and increased compensation paid by streaming services, who had long been allowed lower pay rates, union leaders said.

The Alliance of Motion Picture and Television Producers, which represents Hollywood studios and other production entities, said in a statement that "throughout the negotiations, IATSE leadership advocated changes to improved quality of life" and the "agreements meaningfully reflect the industry's endorsement of those priorities and keep everyone working."

IATSE represents about 150,000 behind-the-scenes workers, including stagehands, cinematographers, costumers and others employed in all forms of entertainment, from movies and TV to theater, concerts, trade shows and broadcasting.

The two contracts affect about 63,000 union members. One primarily covers film and TV production on the West Coast and applies to about two-thirds of those members; the other is for production hubs, including New Mexico and Georgia.