Families Of Recent Mass Shooting Victims To Testify In Congress 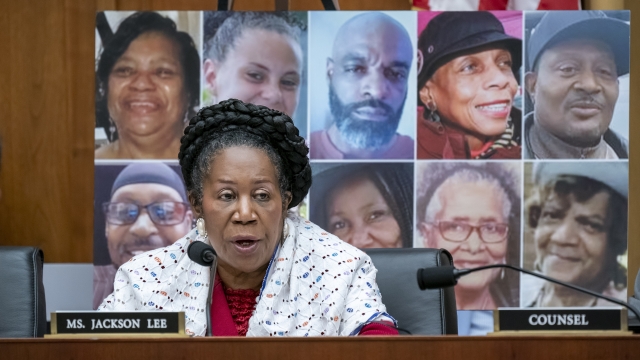 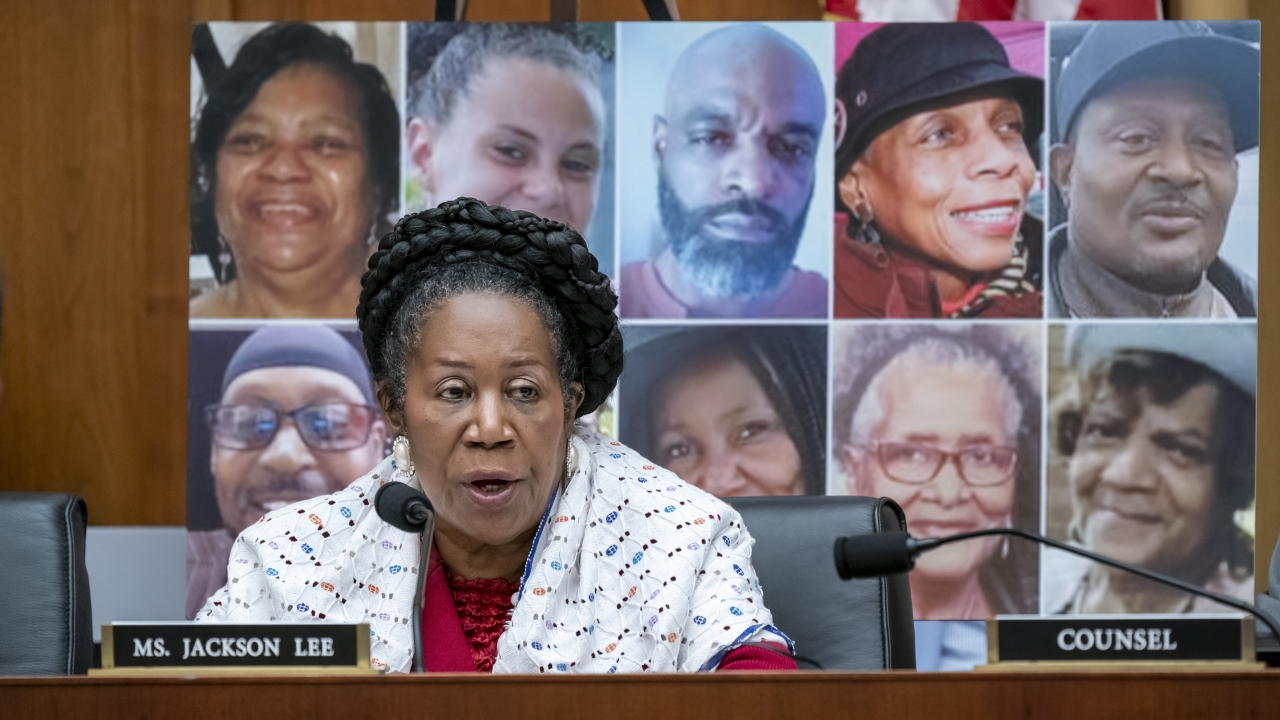 Parents of victims and survivors of the mass shootings in Buffalo and Uvalde, Texas will appear before a House committee next week in an effort to bring home the devastation of America's gun violence epidemic.

Rep. Carolyn Maloney, the chairwoman of the Oversight Committee, said Friday the hearing will examine the human impact of gun violence and the urgency for lawmakers to enact gun control legislation.

“It is my hope that all my colleagues will listen with an open heart as gun violence survivors and loved ones recount one of the darkest days of their lives,” Maloney said in a statement. “This hearing is ultimately about saving lives, and I hope it will galvanize my colleagues on both sides of the aisle to pass legislation to do just that.” 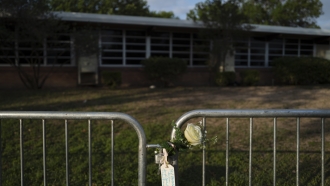 The panel for Wednesday’s hearing will include testimony from the mother of a 20-year-old man who was shot in a racist mass shooting last month in a supermarket in Buffalo, New York, as well as the parents of a 10-year-old girl shot and killed in her elementary school in Uvalde, Texas, 12 days later.

The panel will also hear from Miah Cerrillo, a fourth-grader who covered herself in her dead classmate’s blood and played dead to survive the shooting rampage in Uvalde. The committee said the testimonies will take place either in person or virtually.

The announcement of the hearing comes days after the Oversight Committee launched an investigation into five leading manufacturers of the semi-automatic weapons used in both recent shootings. The committee, controlled by a Democratic majority, is no stranger to examining gun violence in America. But the recent spate of killings has reached a boiling point on Capitol Hill and around the country. 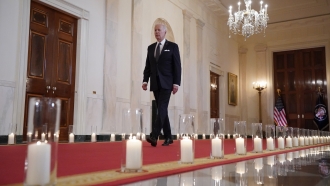 It also comes a day after President Joe Biden issued his strongest appeal yet for Congress to take action on guns as bipartisan talks are intensifying among a core group of senators.

The private discussions in the Senate, which is split 50-50 between Democrats and Republicans, are not expected to produce the kinds of sweeping reforms being considered by the Democratic-led House — which has approved expansive background checks legislation and will next turn to an assault weapons ban.

A House package debated Thursday — and approved by a committee, 25-19 — is less sweeping but includes a provision raising the required age for buying semi-automatic firearms to 21. It still faces slim chances in the Senate.