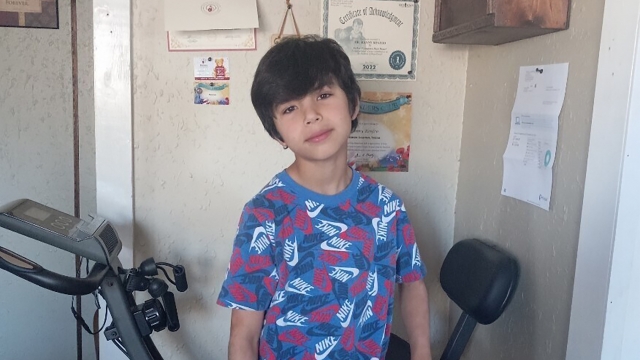 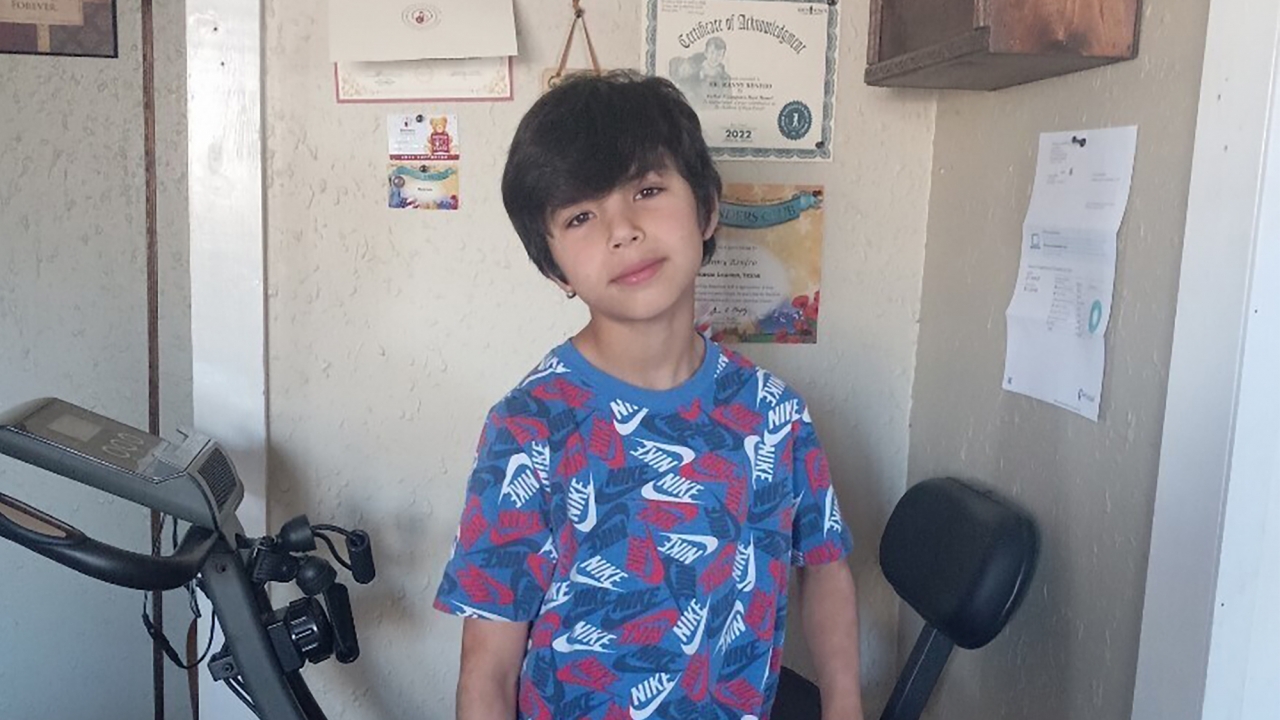 Distraught families gathered at a local civic center and turned to social media to mourn and to make desperate pleas for help finding missing children as the death toll in a gruesome school shooting at a Texas elementary school rose to at least 19 students. Authorities said the gunman also killed two adults.

By nightfall, names of those killed during Tuesday's attack at Robb Elementary School in the town of Uvalde began to emerge. One man at the civic center walked away sobbing into his phone "she is gone." On the backside of the building, a woman stood by herself, alternately crying and yelling into her phone, shaking her fist and stamping her feet.

Manny Renfro said he got word Tuesday that his grandson, 8-year-old Uziyah Garcia, was among those killed.

"The sweetest little boy that I've ever known," Renfro said. "I'm not just saying that because he was my grandkid."

"We started throwing the football together and I was teaching him pass patterns. Such a fast little boy and he could catch a ball so good," Renfro said. "There were certain plays that I would call that he would remember and he would do it exactly like we practiced."

Fourth-grade teacher Eva Mireles, 44, was remembered as a loving mother and wife.

"She was adventurous. I would definitely say those wonderful things about her. She is definitely going to be very missed," said 34-year-old relative Amber Ybarra, of San Antonio.

Ybarra prepared to give blood for the wounded and pondered how no one noticed trouble with the shooter in time to stop him.

"To me, it's more about raising mental health awareness," said Ybarra, a wellness coach who attended the elementary school where the shooting happened. "Someone could possibly have seen a dramatic change before something like this happened."

Lisa Garza, 54, of Arlington, Texas, mourned the death of her cousin, Xavier Javier Lopez, who had been eagerly awaiting a summer of swimming.

"He was just a loving 10-year-old little boy, just enjoying life, not knowing that this tragedy was going to happen today," she said. "He was very bubbly, loved to dance with his brothers, his mom. This has just taken a toll on all of us."

She also lamented what she described as lax gun laws.

"We should have more restrictions, especially if these kids are not in their right state of mind and all they want to do is just hurt people, especially innocent children going to the schools," Garza said.

On social media, pictures of smiling children were posted, their families begging for information. Classes had been winding down for the year and each school day had a theme. Tuesday's was Footloose and Fancy. Students were supposed to wear a nice outfit with fun or fancy shoes.

Cruz drove to the scene after receiving a tearful and terrifying call from his daughter shortly after the first reports that an 18-year-old gunman had opened fire at the school. While he waited outside the school Tuesday night, his family was at the hospital and civic center waiting for any potential word on her condition.

Çruz called the waiting the heaviest moment of his life.

"I hope she is alive," Cruz said. "They are waiting for an update."

Federico Torres waited for news about his 10-year-old son Rogelio. He told KHOU-TV that he was at work when he learned about the shooting and rushed to the school.

"They sent us to the hospital, to the civic center, to the hospital and here again, nothing, not even in San Antonio," Torres said. "They don't tell us anything, only a photo, wait, hope that everything is well."

Torres said he was praying that "my son is found safe ... Please if you know anything, let us know."

Hillcrest Memorial Funeral Home, which is located across the street from Robb Elementary School, said in a Facebook post on Tuesday evening that it would be assisting families of the shooting victims with no cost for funerals.