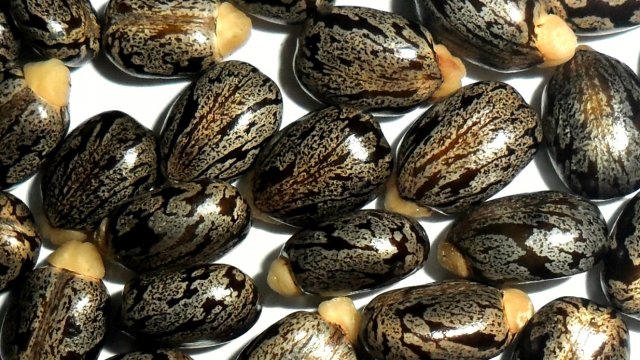 An envelope addressed to President Donald Trump several days ago contained the the poison ricin. CNN first reported the news on Saturday.

The mail was intercepted by law enforcement before it made it to the White House. All White House mail is screened off site.

Ricin is a highly potent toxin made from the waste left over from making castor oil. Ingesting even a small amount can cause intestinal bleeding and organ damage. It can kill within three days. There's no known antidote.

Two tests confirmed the mailed material was the deadly substance. Investigators are working to find who sent it.