Disney Furloughs 100,000 Workers Around The World Due To COVID-19 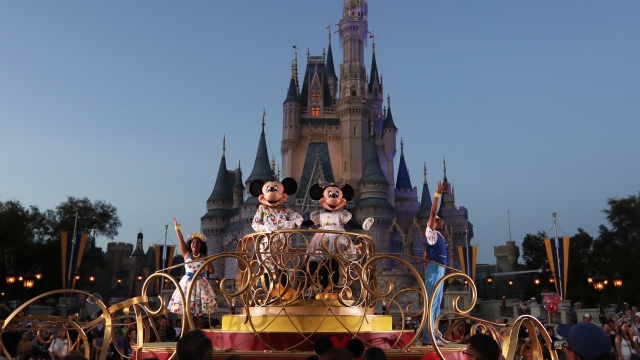 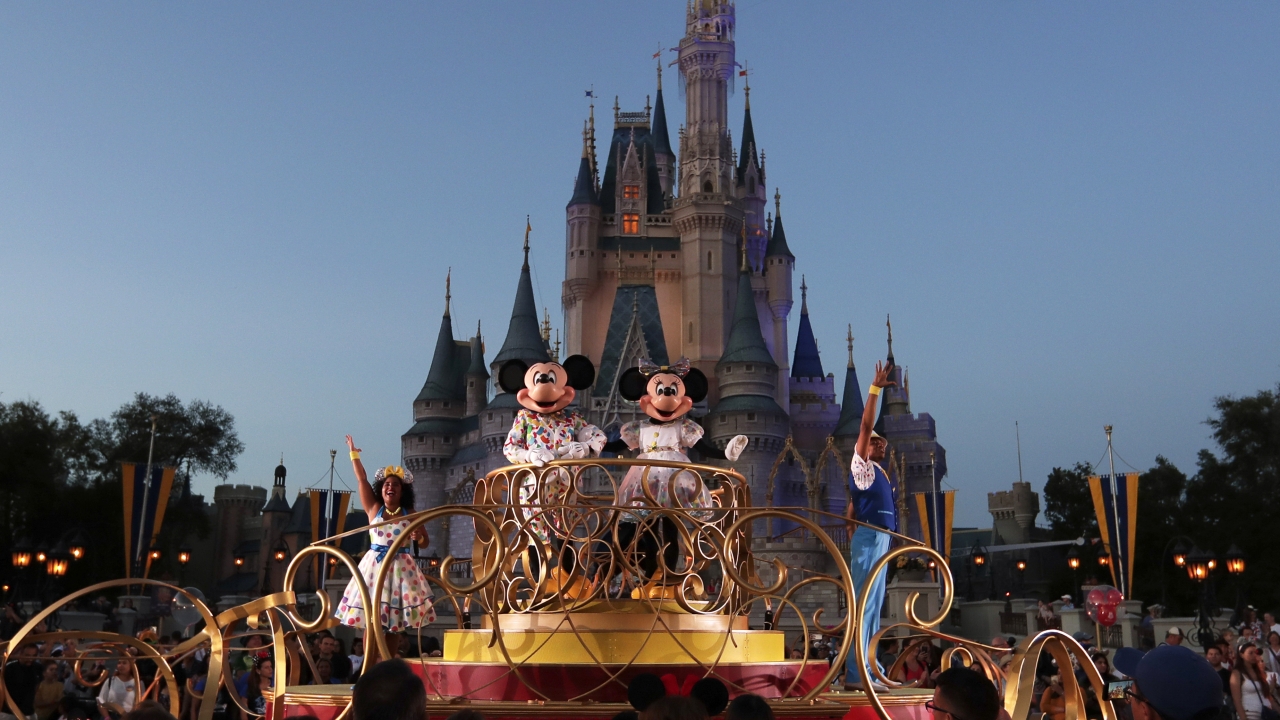 Disney has furloughed 100,000 employees, about half of its global workforce, due to the coronavirus pandemic.

Starting this week, these Disney theme park cast members, hotel workers and others who brought life to many of Disney's famous characters will stop receiving paychecks. The majority of workers were from Disney World in Orlando, Florida, where 75,000 people were furloughed.

According to the Financial Times, the decision to furlough the 100,000 workers is one that will save Disney nearly $500 million a month in salary payments. However, the decision will also drive its furloughed employees to file for state benefits, which may be more difficult for some than others.

Unemployment processes in Florida have been criticized for the number of claims being rejected and the time it takes to disperse payments. Floridians can only receive up to $275 a week for up to 12 weeks.

In response to the furlough, Disney Executive Chairman Bob Iger will forgo the remainder of his $3 million annual salary, while Chief Executive Bob Chapek will give up half of the rest of his $2.5 million salary.