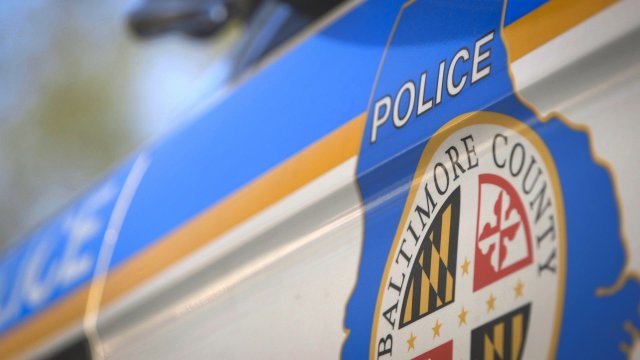 The designation allows police to increase their clearance rates while they leave the alleged rapists on the street. Experts say it's supposed to be rare, but we found that many police jurisdictions clear more rape cases by exceptional means than they do by arrest.

In the second part of "Case Cleared," our investigation with Reveal and ProPublica, we follow an accused child predator who was allowed to go on to allegedly offend again after his case was closed using exceptional clearance.

We also explore a new reporting system designed to provide more transparency into police operations but discover that the potential solution has its own flaws — it allows police to hide the number of rape cases they claim are false or baseless reports.

Watch the first part of "Case Cleared" and read the text story here.