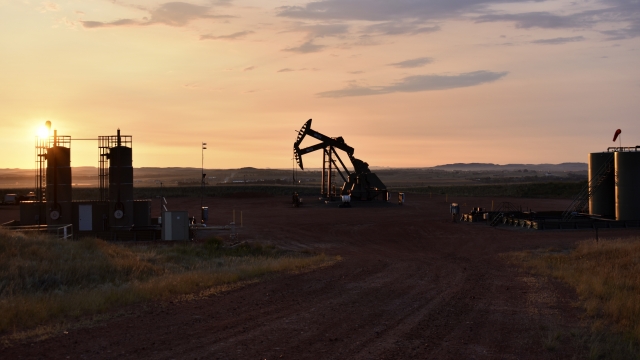 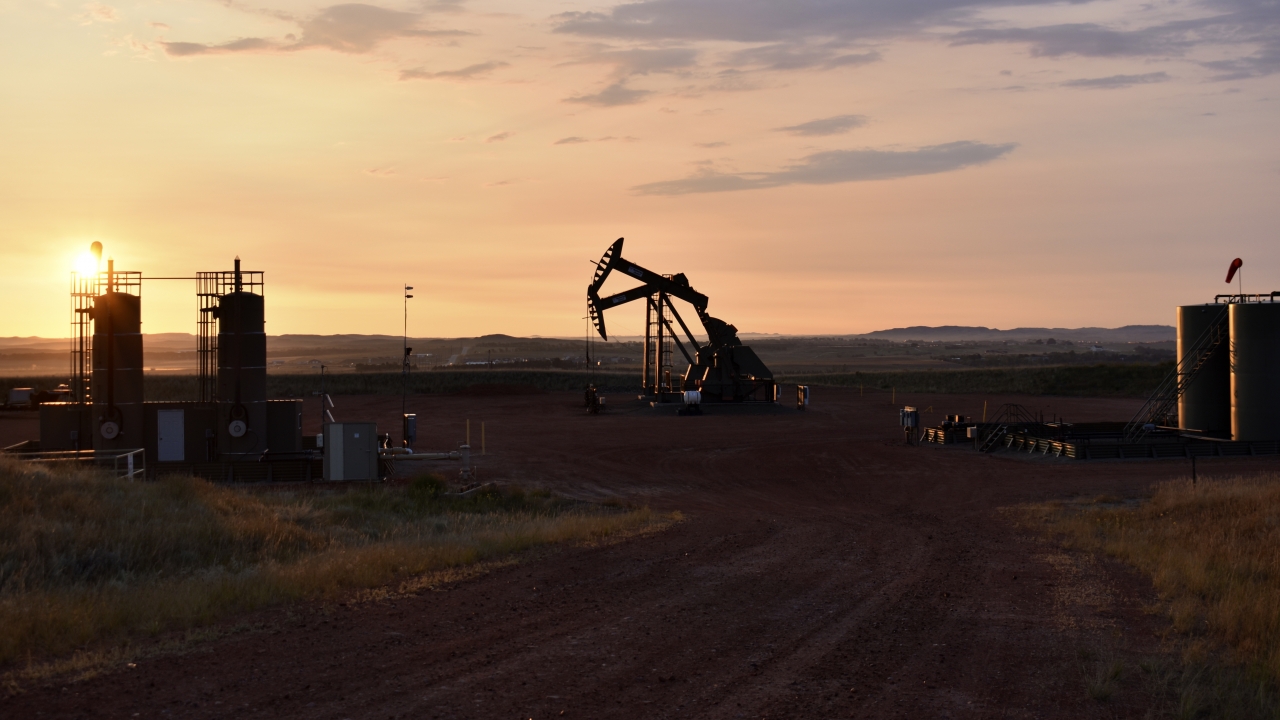 The Biden administration on Friday recommended an overhaul of the nation's oil and gas leasing program to focus on areas that are most suitable for energy development and raise costs for energy companies to drill on public lands and water.

The long-awaited report by the Interior Department stops short of recommending an end to oil and gas leasing on public lands, as many environmental groups have urged.

But officials said the report would move toward a more responsible leasing process that provides a better return to U.S. taxpayers for oil and gas drilling on the nation's vast public lands and waters.

The report completes a review ordered in January by President Joe Biden, who directed a pause in federal oil and gas lease sales in his first days in office, citing worries about climate change.

The moratorium drew sharp criticism from congressional Republicans and the oil industry, even as many environmentalists and Democrats said President Biden should make the leasing pause permanent.

The leasing program has drawn renewed focus in recent weeks as gasoline prices have skyrocketed and Republicans complained that President Biden's policies including the leasing moratorium, rejection of the Keystone XL oil pipeline and a ban on oil leasing in Alaska’s Arctic National Wildlife Refuge contributed to the price spike. 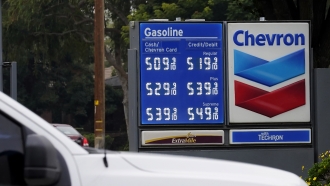 President Biden on Tuesday ordered a record 50 million barrels of oil released from America’s strategic reserve, aiming to bring down gas prices amid concerns about inflation. Gasoline prices are at about $3.40 a gallon, more than 50% higher than a year ago, according to the American Automobile Association.