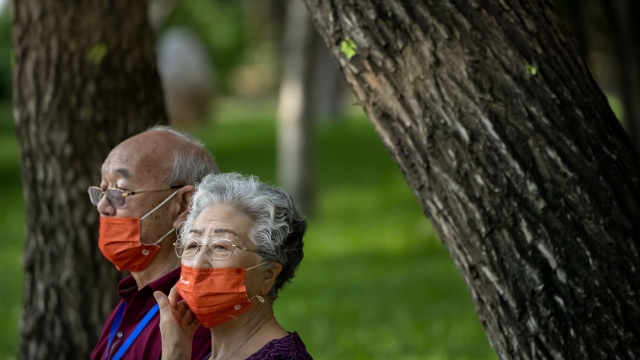 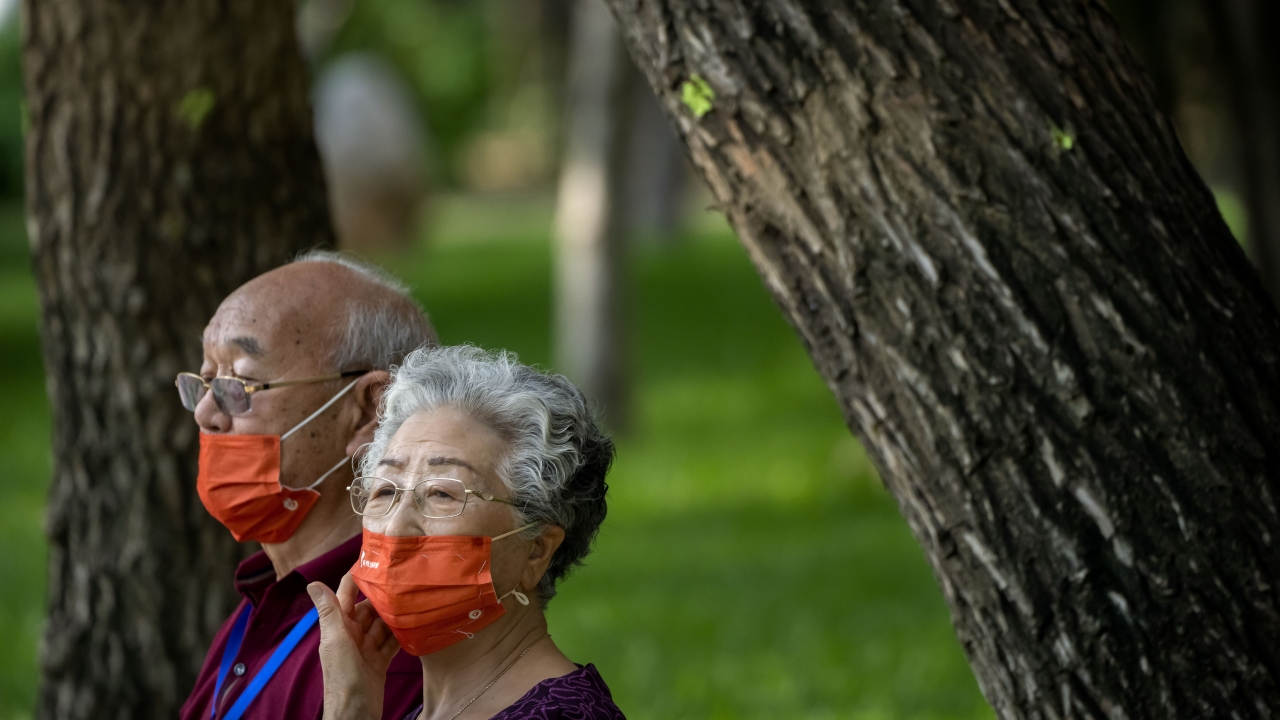 The Chinese capital Beijing appears to have backed off a plan to launch a vaccine mandate for entry into certain public spaces after pushback from residents.

While not explicitly saying it had dropped the plan, a city official was quoted in state media late Thursday saying that people could enter venues with a negative virus test result and a temperature check, as has been the norm. They also said vaccinations would continue on the principle of "informed, voluntary consent."

An unidentified official in the pandemic control office said residents of the city could enter any sort of public venue with a negative PCR test done in the last 72 hours and a temperature check, according to a short question and answer post from the official Beijing Daily, the main paper of the city government, published late Thursday night.

The city announced Wednesday that starting next week, people had to show proof of COVID-19 vaccination before they can enter some public spaces including gyms, museums and libraries. It drew intense discussion as city residents worried how the sudden policy announcement would disrupt their lives.

A phone call to the Beijing government's press office to confirm the policy change did not go through. The phone had been set to "do not disturb" mode according to a recorded message.

Online and offline, some criticized the policy, worrying that it would force those who weren't vaccinated to get the shots, or lose out on access to many public spaces. The announcement was trending Thursday on the Chinese social networking service Weibo.

The government is concerned about the remaining numbers of unvaccinated people, especially those over age 60 who are vulnerable. In April, the Beijing government announced that over 80% of people over 60 had gotten a vaccine, some 3.4 million people.