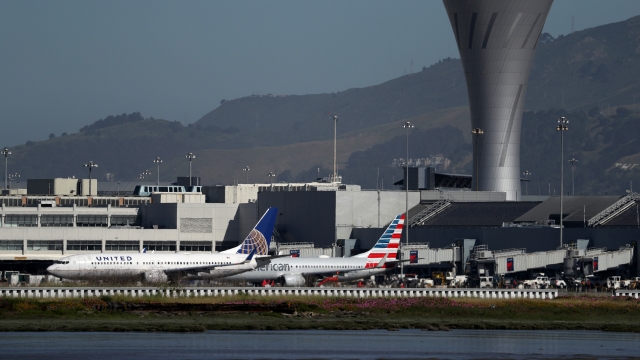 American Airlines announced on Sunday that it will extend its cancellation of all flights of the grounded Boeing 737 MAX aircraft for the fourth time.

The airline will extend the cancellations of nearly 115 daily flights into early November. The move comes after the FAA discovered a new flaw in the jets that Boeing has estimated will take until at least September to fix.

In a statement, the airline said, "American Airlines remains confident that impending software updates to the Boeing 737 Max, along with the new training elements Boeing is developing in coordination with our union partners, will lead to recertification of the aircraft this year.”

The Boeing 737 Max has been grounded worldwide since March, following two deadly crashes that killed 346 passengers and crew.

American Airlines had previously hoped to resume flights involving the aircraft in September.