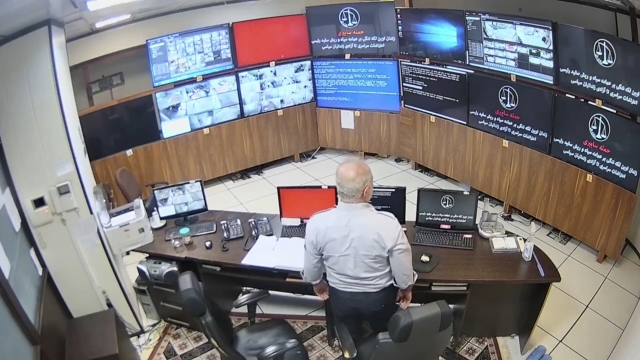 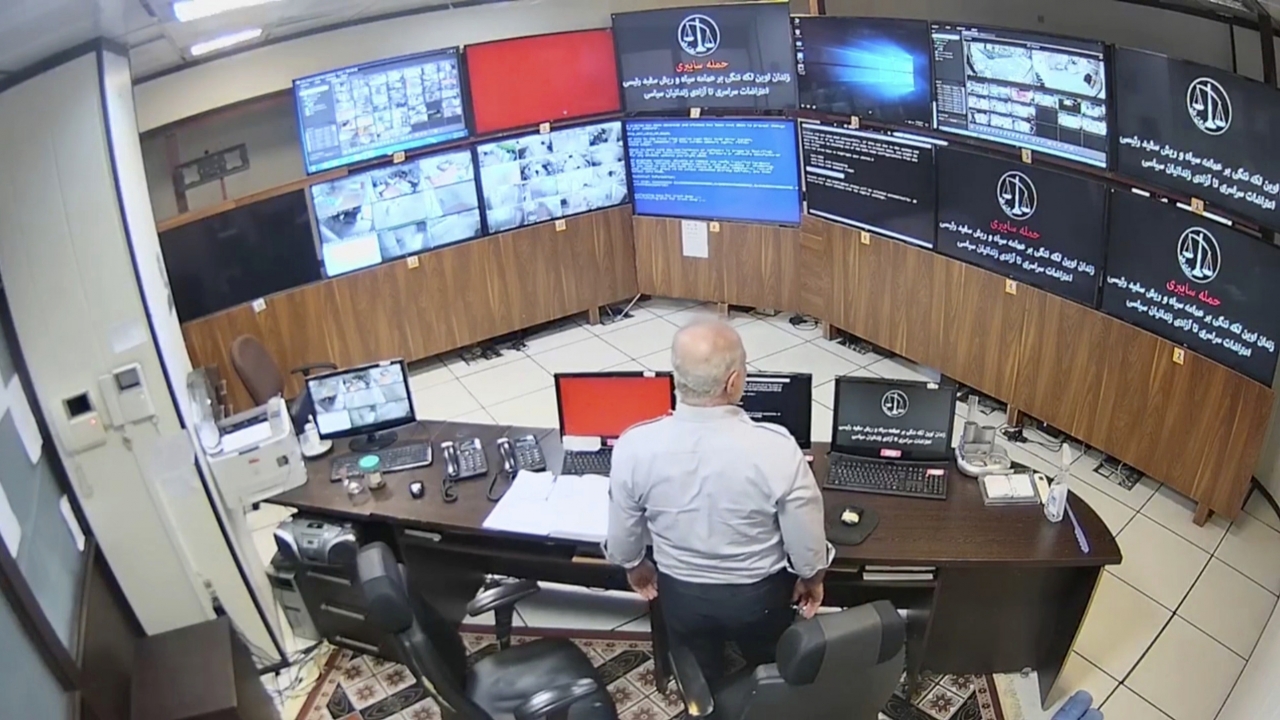 Iranian prosecutors opened criminal cases against six guards at the country's notorious Evin prison, the judiciary reported on Tuesday, after footage showing the widespread abuse of detainees at the facility leaked out last week.

The judiciary's three-day investigation into mistreatment and grim conditions at Tehran's Evin prison had landed "some" prison guards in detention, said judiciary spokesman Zabihollah Khodaeian. Authorities also summoned two guards and punished others, Khodaeian said, without elaborating on the penalties or identifying the suspects.

The revelation comes days after The Associated Press published parts of the videos and a report about the abuse at the facility in northern Tehran, long known for holding political prisoners and those with ties to the West whom Iran uses as bargaining chips in international negotiations. An online account, purportedly by a self-described hacker group, shared footage of the incident, as well as parts of other surveillance video it seized.

"The scenes shown in the published films were against the law and it is not justifiable under any circumstances," said Khodaeian, noting that the leaked clips had been selected and edited from different scenes over the course of years.

In one part of the footage, a man smashes a bathroom mirror to try to cut open his arm. Prisoners — and even guards — beat each other in scenes captured by surveillance cameras. Inmates sleeping in single rooms with bunk beds stacked three high against the walls, wrapping themselves in blankets to stay warm.

Iran's judiciary ordered an investigation into the abuse last week after the head of the country's prison system acknowledged the videos were real, expressing contrition and saying he took responsibility for the "unacceptable behaviors."

Since its construction in 1971 under Iran's shah, the prison has seen a series of abuses that continued into the Islamic Republic.