Going into the final event of the 2019 surf season, Americans held the top three spots in women's world championship standings. But only two of them can qualify for the 2020 Tokyo Games, now postponed to 2021 due to COVID-19, where, after a century of trying, the sport will finally make its Olympic debut.

With unique access, we follow Carissa Moore, Lakey Peterson and Caroline Marks as they compete for Olympic berths — a drama-filled race to Tokyo that touches on the ascendance of the sport, the fight for gender equality and the joys, as well as pressures, of being the best surfers in the world. 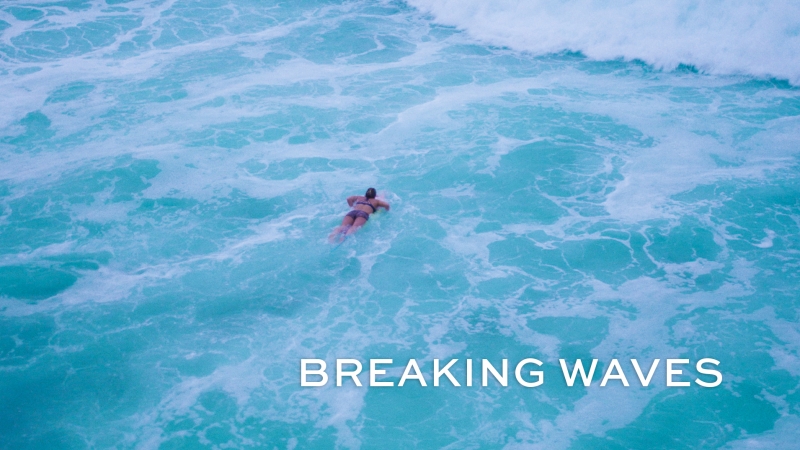 Newsy, in partnership with Marie Claire, follows the women competing for a spot on the first-ever U.S. Olympic surf team.